Moonlight Sculptor is the latest mobile MMORPG threatening to suck all of your life away. Where it sets itself apart from the competition, is in its anime-inspired visuals, range of different classes, and an auto-play system that lets you do more than just butcher countless monsters. You can also gather materials while wandering between quest givers, which more naturally reflects how you actually play an MMO.

But we’re not really here to talk about what Moonlight Sculptor is. You know all that, because you’ve likely arrived here from Google with a question: “what is the best Moonlight Sculptor class?” Well, fortunately for you, we’re here to answer that question in this guide.

We’ll begin by talking you through the different class options, explaining their strengths and weaknesses, and giving you an idea of how they play. We’ll then recommend classes for a range of different play styles. While there might very well be a Moonlight Sculptor best class, it might not be best for you. That’s why there are different classes in the first place – to serve up different needs. 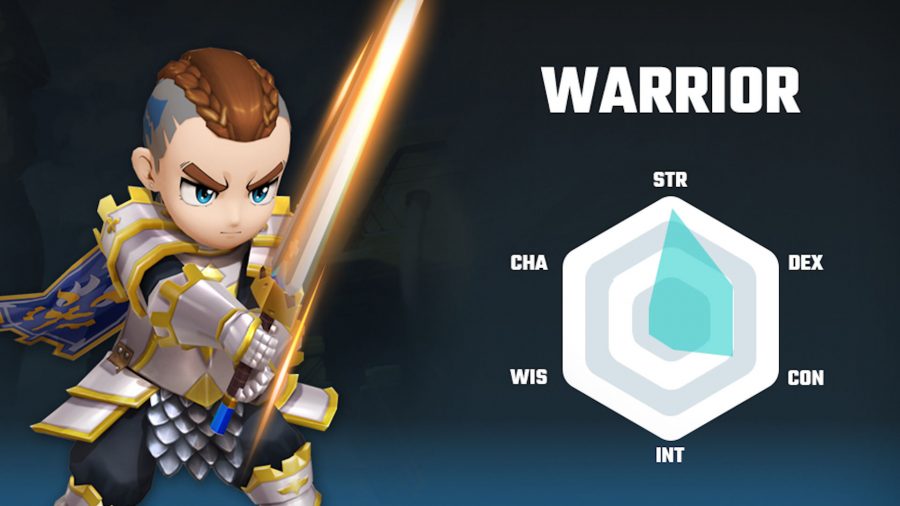 Let’s kick things off with what is basically the default MMORPG class: the warrior. We don’t mean that as a slight though, as warriors tend to excel in a variety of roles, from absorbing damage as a tank to dishing it back as DPS.

Moonlight Sculptor’s warrior is exactly that, with high strength and constitution allowing it to fight effectively on the frontlines for longer. It’s also a master of AoE, with two skills dedicated to attacking foes in an area, and it can increase its crit. damage.

The only real downside is a lack of ranged options, which can punish the warrior if it finds itself at a distance from its foes. 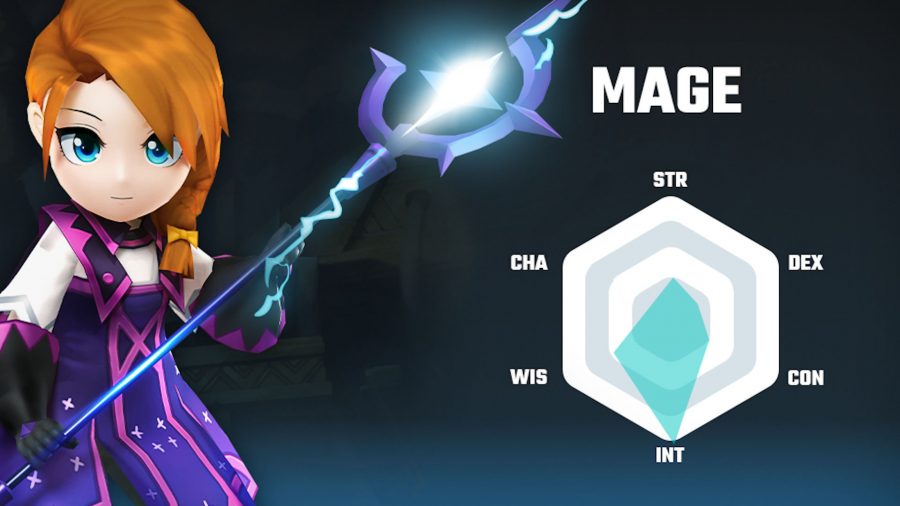 Mages typically go by the unofficial title of ‘glass cannon’, as they’re capable of dishing damage numbers that other classes can only dream of, but can’t stand up to return fire.

Fortunately, they do have options to keep foes at a distance. These include killing them before they get close (the preferred option) but also slowing a target’s movement speed or knocking them back with elemental attacks.

Mage isn’t the best class for beginners, but those that want to control the battlefield will find these damage specialists impossible to ignore. 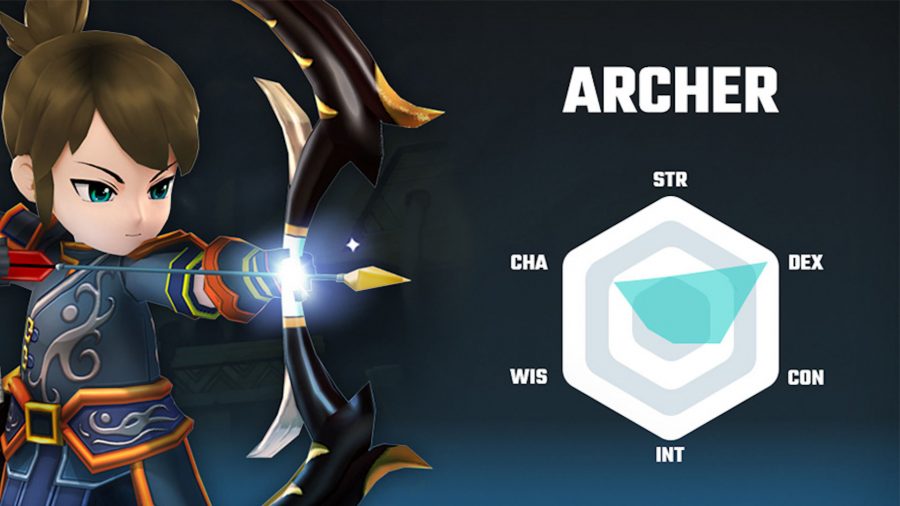 Archers are typically a hybrid class, perfect for those that like to do a little bit of everything, and Moonlight Sculptor’s version is no different.

They can throw the damage around and knock foes back like the mage, and even have baked-in defence thanks to their pets.

If it sounds too good to be true, it isn’t. There are only two downsides to the Archer: it’s a relatively difficult class to learn, and, while it can do everything, it isn’t quite as effective in each area as the specialist is. 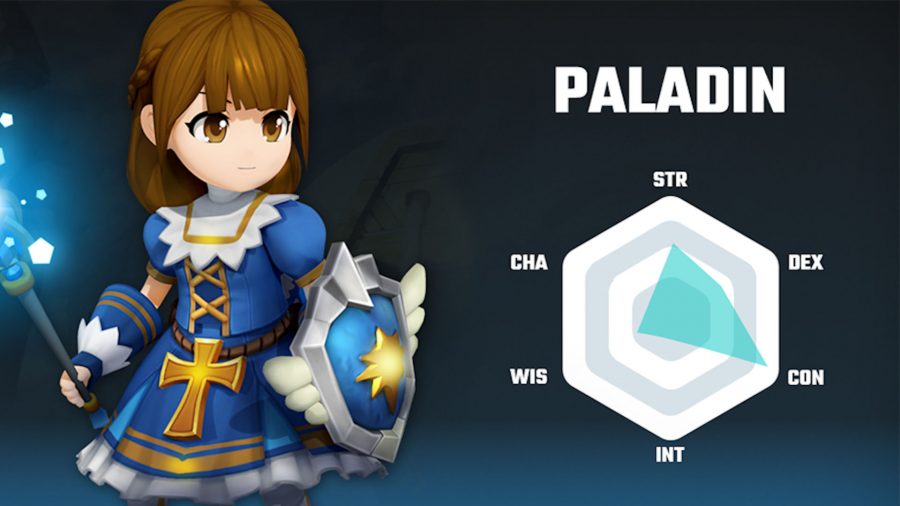 The Paladin is a combination of healer and tank, capable of absorbing blows with greater efficacy than a warrior, while healing its own wounds.

While it’s not a damage specialist, it can hold its own, and even has an AoE option when facing a horde. However, the Paladin is much more effective when working as part of a team. 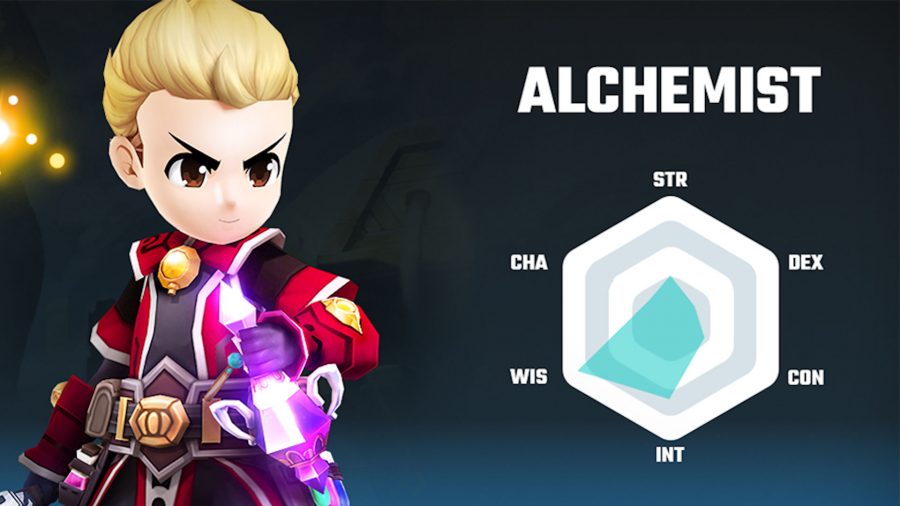 The Alchemist is a pretty unique class that’s hurls chemicals at enemies to damage them  – almost exclusively as AoE attacks.

Functionally, it’s a similar class to the Mage, in that it stands back and hurls magic-based attacks. However, aesthetically, it’s something else.

There isn’t one. Ha! No, there is, it just depends a little bit on you. Here’s our answer in bullet-points:

And that really is about it for our Moonlight Sculptor best class guide. Before you go though, make sure to check out our

The Legendary Moonlight Sculptor Weed And His Companions / Characters-TV Tropes