Control, GreedFall, and more are coming to Xbox Game Pass

that 16 more games will be joining Xbox Game Pass for Console and PC during December.

Following shortly after on December 4th will be Dragon Quest XI S: Echoes of an Elusive Age – Definitive Edition. The Definitive Edition of the role-playing game features extra scenarios, an orchestral version of the soundtrack, the option to switch between 2D and 3D, and more.

Next up are Call of the Sea (Android, Console, and PC), Monster Sanctuary (Android and Console), and Starbound (PC), which are scheduled to arrive on December 8th. Joining them on December 9th will be combat adventure game Unto The End (Console and PC).

Microsoft also announced that several titles will be leaving Xbox Game Pass in the near future. The following titles will be removed in the coming weeks:

Matt is one of the longest-serving members of the EGMNOW team. An ability to go many hours without sleep and a quick wit make him ideal for his role as associate editor at EGMNOW.com. He often thinks back to the days when the very idea of this career seemed like nothing but an impossible dream. 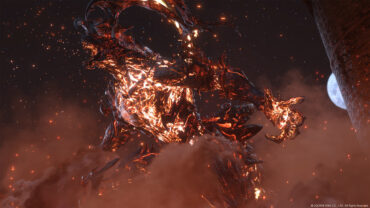 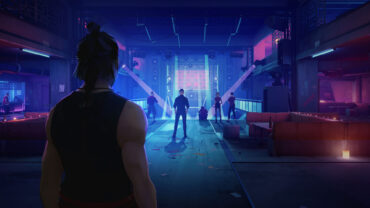 Control, GreedFall, and more are coming to Xbox Game Pass-EGM 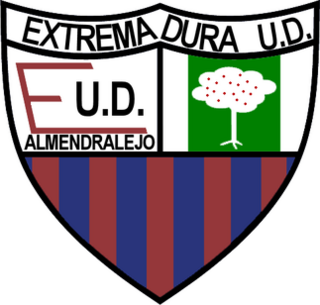